We’re at the point in the journey where people are beginning to ask about the journey.  Here’s my take on how this thing moved from a conversation, to quite possibly the scariest step of faith I’ve ever taken…

May 2006– Nate and I got married. Adoption was a part of some of our earliest discussions. I have a vivid memory of one of them. We were in the kitchen of our seminary housing on Sandage Avenue in Fort Worth. (Sounds like a lovely street…it was the ghetto. Multiple episodes of COPS were filmed in the blocks surrounding ours.) We were waiting on dinner to burn finish, and in the meantime planning the next two years of our life including when to have a baby. (We had been married like two weeks. Tell me other newlyweds engage in this insanity.) We both mentioned that we would like to try for biological children, but whether we could conceive or not, at some point we wanted to pursue adoption. I don’t remember the specifics about all that was said, but one aspect is etched in my mind: Nathan was really interested in fostering and I was adamant about adoption only.

January 2011 – Five years, three moves and two biological babies later (turns out I’m Fertile Myrtle)… It’s 8pm and I’ve been going head to head with a strong willed 2 year old for 12 hours while simultaneously rocking/feeding/changing a 3 month old. Sitting in Titus’ room, I’m attempting to stuff said 2 year old into footy pajamas while he thrashes about as if they are made of acid. Anna’s lying on the floor screaming. Probably because she’s wet and cold. Because I haven’t gotten her pajamas on yet. Because I was a rookie and didn’t have the sense to dress her first. Nathan had been at work (pastor) all the live long day, and then to a missions committee meeting.  He walks in and sits dreamy eyed on the floor, zero recognition of my angst and exhaustion showing on his face.

I look at him like Why aren’t you helping me?!

He misinterprets my look as How was your day, dear?

He picks that moment to reveal, “I want to lead a mission trip to Haiti in August.”

(Disclaimer: I lived 22 drive hours from free childcare/Nanna and Nanny. I was sleep deprived and spent nearly every waking minute in our house with creatures who eat their boogers and cry/fuss/whine/argue 8 hours a day. Be gentle with your judgement as you read my response.)

My retort to his heart for missions?  “Fine. You go save the world. I’ll stay here and raise all these children!“

As if there were more than two.

I remember nothing about the rest of that night. Other than the way I stewed on the injustice of Nathan traveling the world with fun adult-types doing exciting work while I potty trained and bottle fed all by myself. (I had entitlement issues…way past that, surely.)

I wish I had known then that God was going to use Nathan’s trip to Haiti to wreck our hearts for orphans and change the trajectory of our lives.

Maybe I would have been nicer.

August 2011 – Nathan takes his first trip to Haiti.  By this point I’ve repented of my self serving attitude and am playing the role of the supportive wife. As a part of the mission trip, he visits two orphanages in Port-Au-Prince.  One we simply called the “bad orphanage” and the other was Alex’s House. The children at Bad Orphanage were underfed, mistreated, unsupervised and exploited. Example: on one of Nate’s visits, the children had found a dead cow head, drug it to the orphanage and were attempting to get meat off of it to eat. 60 children. Because they were starving. Nate and the other men on the trip had serious conversations about taking the director on a long trip off a short bridge.

Alex’s House, the good orphanage, was a totally different story. The children there were loved, fed, obviously well taken care of and taught about Jesus! (Check out the story of Alex’s House here. Spoiler alert: you’ll want to adopt them all.) Nate met the director, Bill Howard and discussed the orphan problem in Haiti. His heart was shattered at what he had witnessed. As he came home and showed me picture after picture of the poverty, the emptiness, the need, I was broken too. We both struggled to eat, knowing the conditions of so many there. We looked around at our stuff and knew God had not given it to be hoarded.  We looked inside at our hearts and saw the selfishness, and cried rivers of repentance. One thing began to dominate our conversations; adopting a child from Haiti.

We began to do what everyone does when they consider adopting. We Googled. And Googled. And Googled some more. We bought the book, “Adopted for Life” by Russell Moore (Moving and informative! I highly recommend it.) and read scores of blogs. As we read and researched one thing became clear: this was going to be a daunting task and would require more of us than we could anticipate. Support from family would be crucial. We began to wonder if it was time to take the Lawrence clan back east. 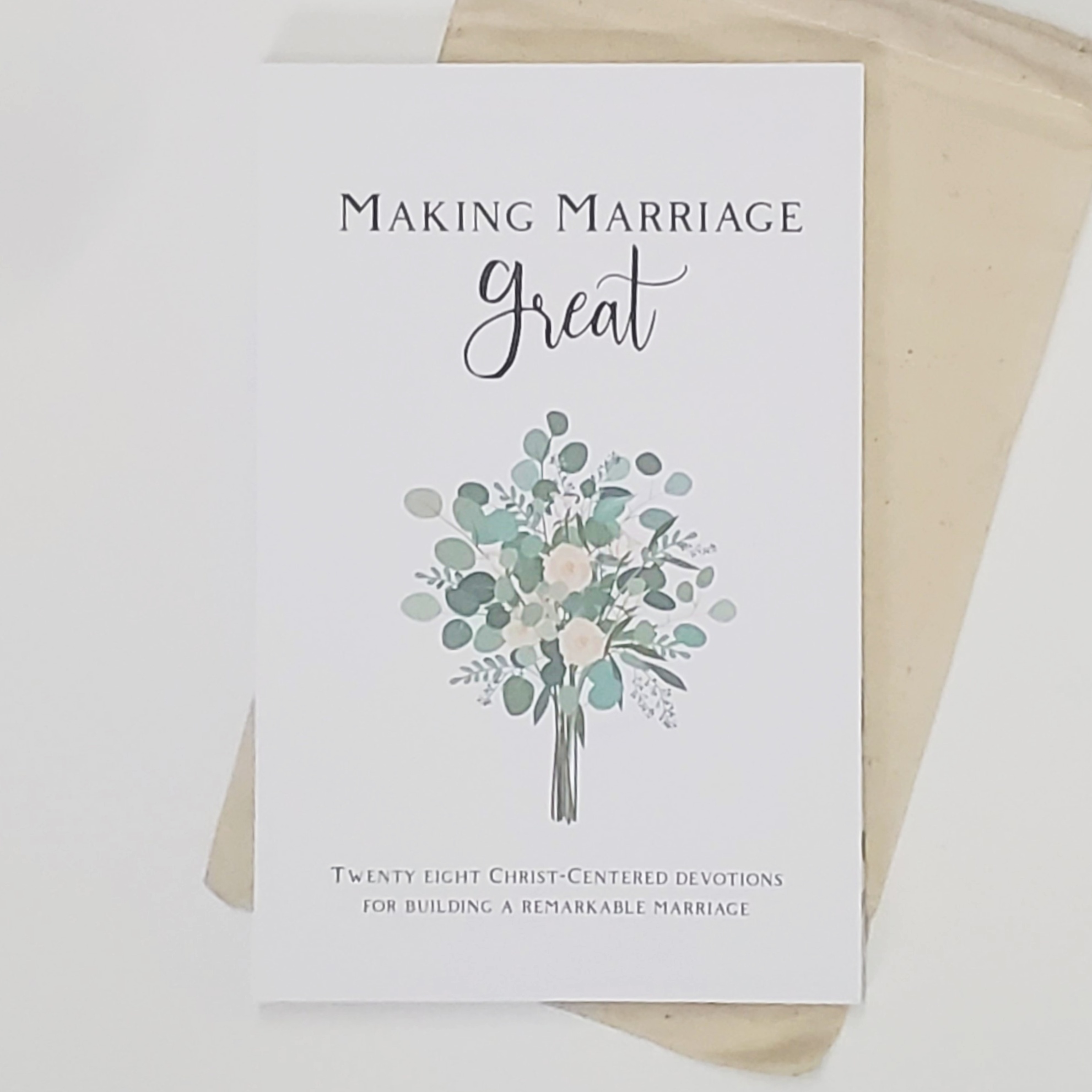